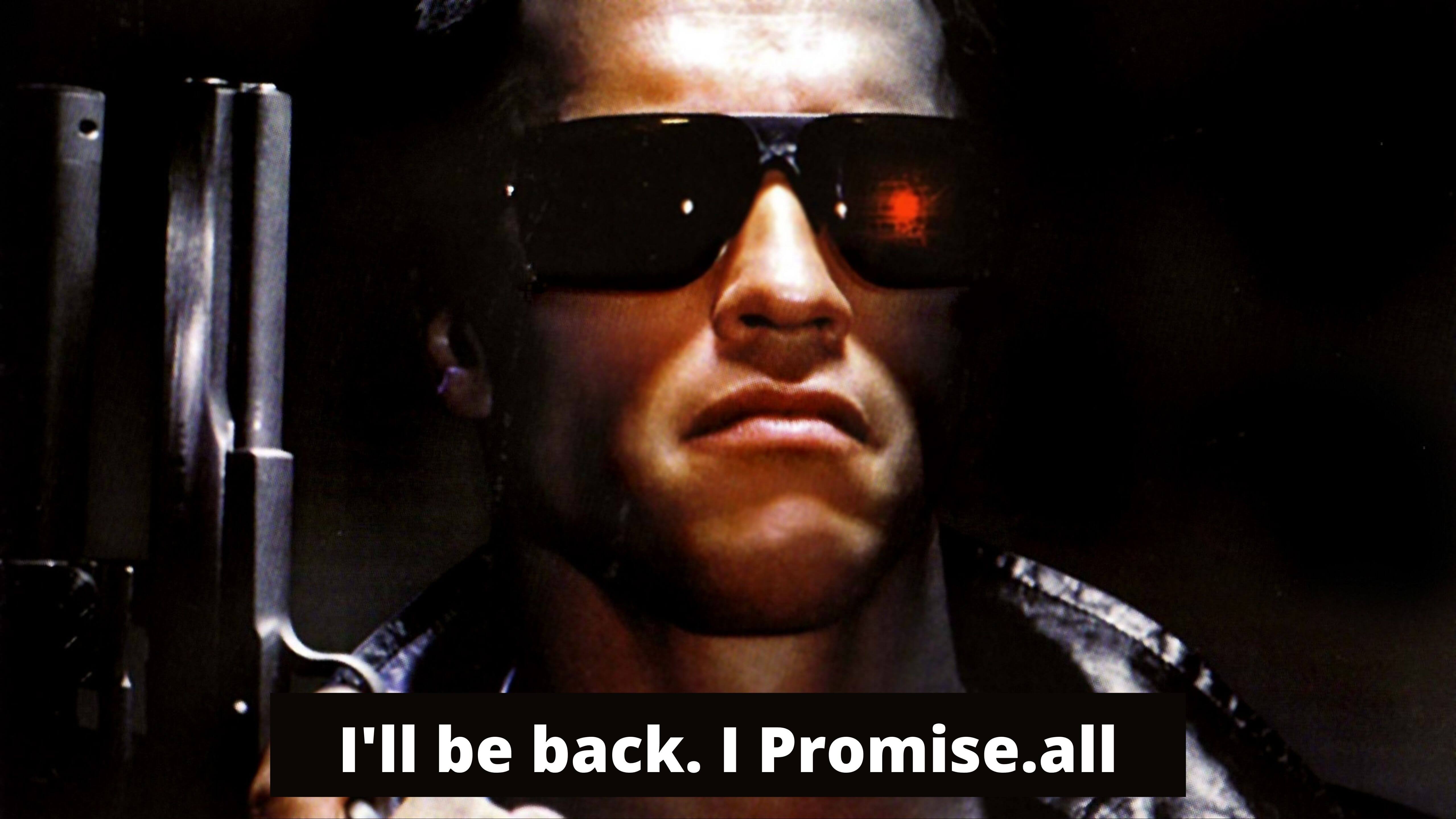 In this post I’ll show how to use Promise API to get user state, modify a few user properties and pass these properties to Google Ads Remarketing Tag.

How to do it

Let’s pretend that IT department provided us an API to deal with user property:

But if you don’t have special API, you can store user state in Google Firestore, please read how to use Firestore and GTM together.

Step 1. It’s easy because it was done all the time before Server GTM.

Step 2 - 5. Let’s create a ServerSide GTM Template. Later we will add a Tag based on this template and will fire this tag on the login event. The template will implement steps from 2 - 5.

First I’ll show all the code and later we will go line by line:

At the beginning of the code we require some API and declare all functions we will use. Let’s start from lines 137 - 149:

Here we take userId from the event, If userId is undefined then we can do nothing. Also don’t forget to call data.gtmOnFailure(); for each error case.

If userId exists, call the getData and pass a callback function to it.

The function uses sendHttpRequest API then result is ready, clear userDate and pass it to callback. If you don’t understand what’s going on here the best starting point is the Simo’s post about ASYNCHRONOUS VARIABLES IN SERVER-SIDE GOOGLE TAG MANAGER. Yes, you are right Simo is doing great work for the whole GTM / GA / GCP and so on community that’s why I decided to uppercase his article (and also I just copied the title as it is).

It calls increaseProperties methods and passes an array of properties we want to increase.

increaseProperties takes lines 55 - 110. Let’s break it into parts. The first part is

We increase all properties by one if it already exists but set it to one if it’s a new property. Also we prepare body and endpoint for each PUT request and add them to requestsParams array.

Next we use Promise.all:

Here’s the beauty of the Promise API. No more inherent callbacks or other weird nasty things. Just clear Promise interface. I promise you will like it.

First we check all requests return status 200 (sometimes it can be other 2XX statuses for example 201). Next add all user data to event data. Set new name and run runContainer API to generate an event with a new name.

That’s all! Now we’ve increased user properties and got the new event with all needed user data. The fun part is ending. Let’s go to the boring “profit part”.

Profit. Now your marketing team is happier than ever as they can build audiences in Google Ads based on new properties. And your Dev team is happy too, as you move out from the front end all these “useless pixels” which only slow down our cool site.

P.S. If you, like me, are a great fan of Testing API you can read my next post about the way we can test Promise API. See you there!